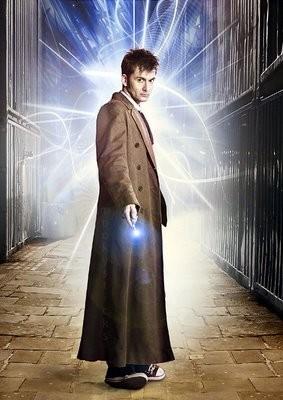 SIGH...this is painful to talk about this subject. Doctor Who, infamous science fiction show dating back to the early 60's has come to a very disappointing end. End of the show you ask? No, no....though I am mourning it as that.

I'll give you a brief recap for those that aren't familiar with this brilliant show. Enter The Doctor....nope, no other name, just....The Doctor. He is a Time Lord from the planet Galafrey. After the time war, he is the last of his kind. He aimlessly travels the universe in his space ship, conveniently disguised as a blue police box. It's much larger on the inside you see. Partial to humans, and us humans seemingly always in need of help, The Doctor frequently takes on a human partner and they travel the galaxies together, having countless adventures & saving the world, one planet at a time. When The Doctor becomes gravely injured, rather than die, he simply re-generates into a new version of himself. Hence....a new actor to pay this character.

Enter, David Tennant, brilliantly talented & stunningly handsome Scottish actor. He is the 10th Doctor and has playing this role since 2005. Many, many people have said he is THE best Doctor to date. I happen to agree. I have watched this show on and off since I'm a child, and no one has captivated me as David Tennant does.

David Tennant has decided to move on, and leave Doctor Who. I am utterly heart-broken to say the least. Last week, on New Year's "Doctor Who - The End Of Time" aired in the UK on BBC.  For some reason, these show have not yet aired here in the US, but thanks to You Tube, I was able to watch it. I cried my eyes out. The episode was amazing and to see The Doctor say his goodbyes and lastly, re-generate was completely gut-wrenching.

Though the show carries on with newcomer, Matt Smith, personally, it will most difficult to watch.You have HUGE shoes to fill Matt, and you will have to fight for admiration amongst us 10th Doctor fans. David brought the show and this character to new levels that I don't think anyone will ever come close to replicating again.

Goodbye 10th Doctor, will miss you beyond words can ever express.

On the bright side, we can look forward to new David Tennant projects.....and that, makes me smile. If you are not familiar with his work, I HIGHLY recommend you do a search on him.....for he is one of THE best actors of this generation, worldwide.

Thank you for sharing that video!!!
I haven't gotten a chance to see that episode yet, although my brother told me that David Tennant was leaving. Even though it will not be the same I hope that it is still as entertaining! 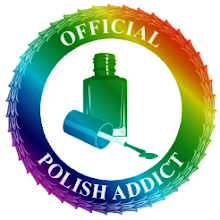 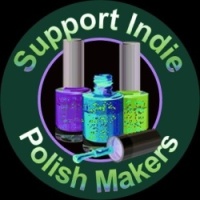 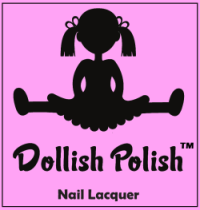 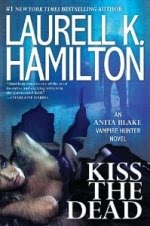 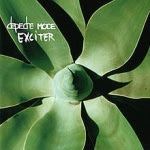